Home > News > Instructions for use of shackles

Instructions for use of shackles

Shackles are widely used in electric power, metallurgy, petroleum, machinery, railways, chemicals, ports, mining, construction, and other industries. At present, the better shackles are generally made of alloy steel, which has changed the history of ordinary carbon steel in the past. National standard shackles include general lifting shackles, marine shackles, and ordinary shackles. The weight is heavier and the volume is large, and it is generally not installed in a location that is not frequently disassembled. When choosing a shackle, pay attention to the safety factor, generally 4 times, 6 times, and 8 times. When the shackle is used, the rated load must be strictly observed. Excessive frequent use and overload use are not allowed. 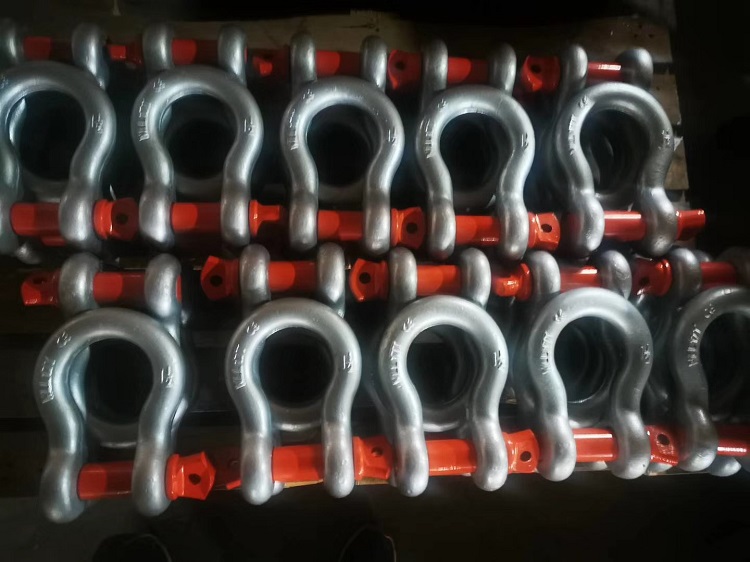 The shackle is a kind of sling, which is widely used in various industries such as electric power, metallurgy, petroleum, machinery, railway, chemical industry, port, mining, construction, and so on. The safety factor of the shackle is 4 times, 5 times, 6 times, and 8 times.

Instructions for use of shackles
2021.08.30
Shackles are widely used in electric power, metallurgy, petroleum, machinery,... 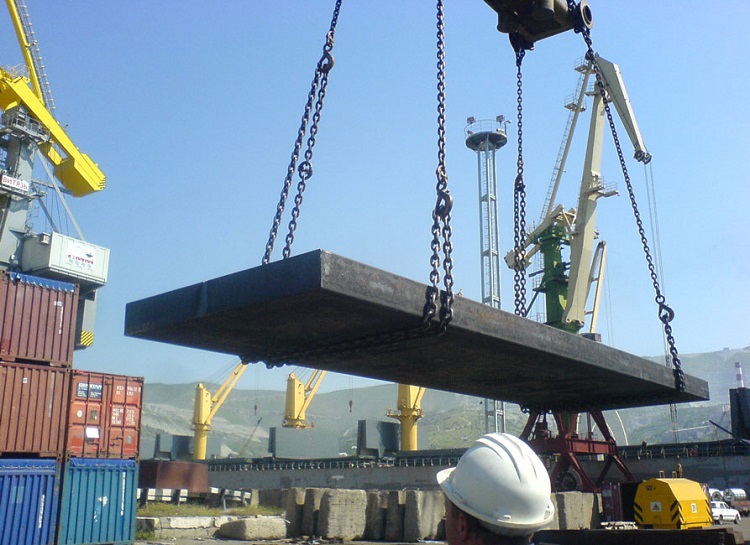 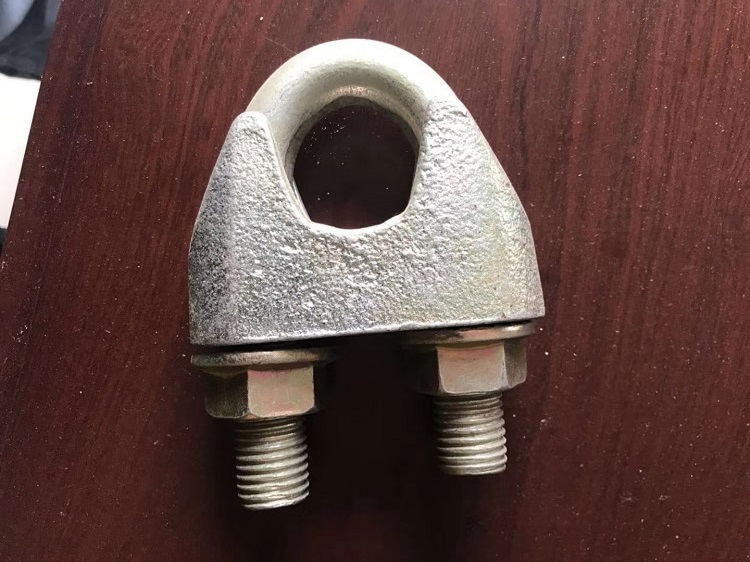